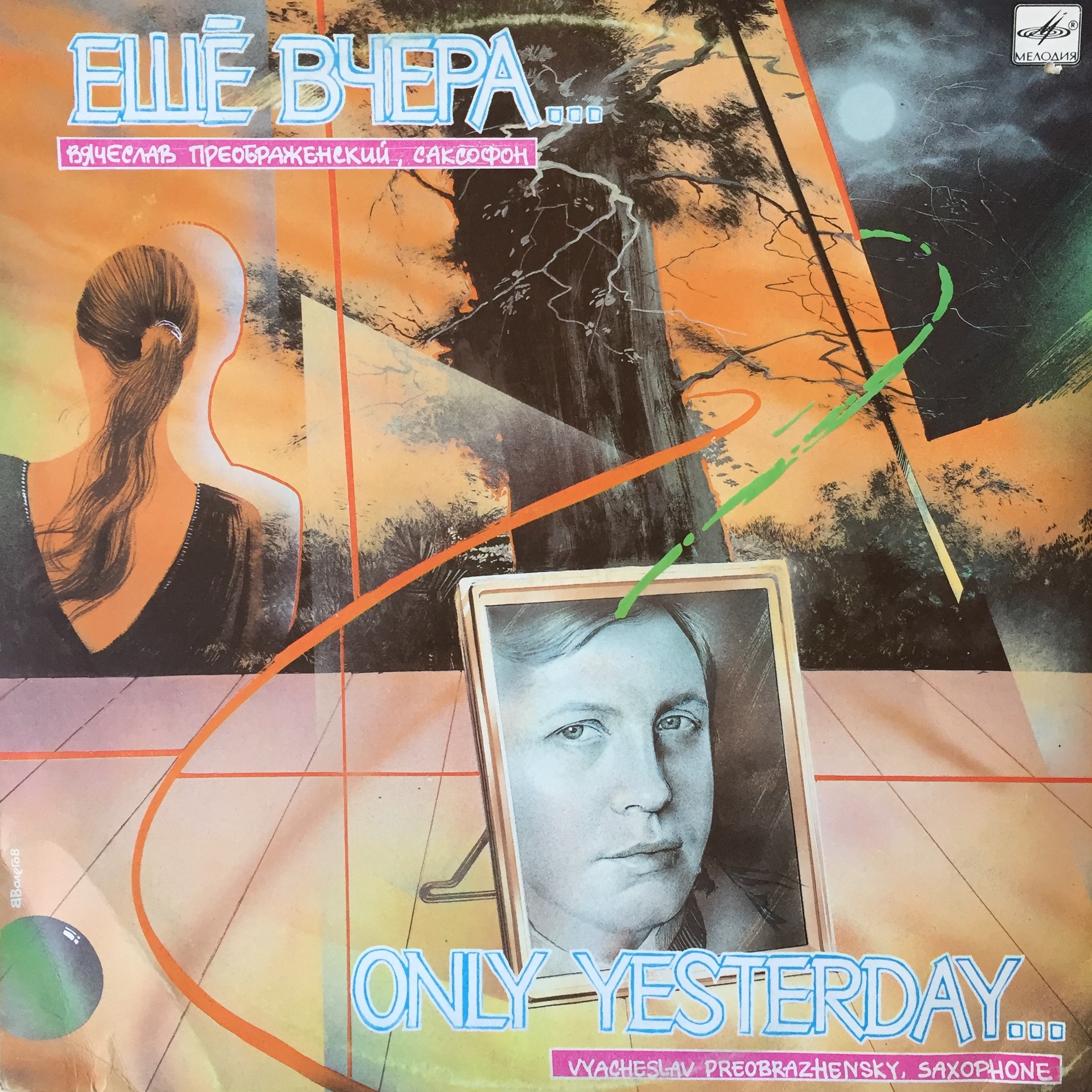 When one shares music on the Internet, one makes the assumption that it can appeal to at least a few people. With this one I’m not so sure, and writing about it might be a way to understand why I’m so much obsessed with this particular song since I bought it in Antwerp, last winter.

As a young teenager, one of my first entries into pop music as an arborescent system of interconnected movements, influences and individuals was through Jazz Funk. I was around 13/14 when I started connecting the dots between musicians, labels, etc and that was probably via Miles Davis discography. From then I discovered 1970’s and 1980’s fusion, ingesting every album by acts like Weather Report or Return To Forever, before discovering lesser known bands, from different countries… Obviously, I did an indigestion of never ending saxophone solos and gritty guitar parts. Like many people who did the same, two roads diverged in a yellow wood and i took the one implying less endless solos, deep synth waves and sophisticated arrangements over technical virtuosity. And here I am now, finding pleasure in listening to that Lullaby Of The Sea by some little-known Russian saxophonist. Credits for the sound might go to Vladimir Fedorov (if you know anything about him, hit me up) who’s responsible for the arrangements and the programming.

There’s nothing spectacular on this track but the overall feeling is definitely pleasant, if not soothing. Obviously, the name says it all : a lullaby, a marine motive. Some field recordings on a shore, a light drum machine programmation and the saxophone solo is never annoying. I’m afraid the rest of the album has all the idiosyncrasies that I dislike in Jazz-Funk (apart from the closing song, Don’t Play With Fire).