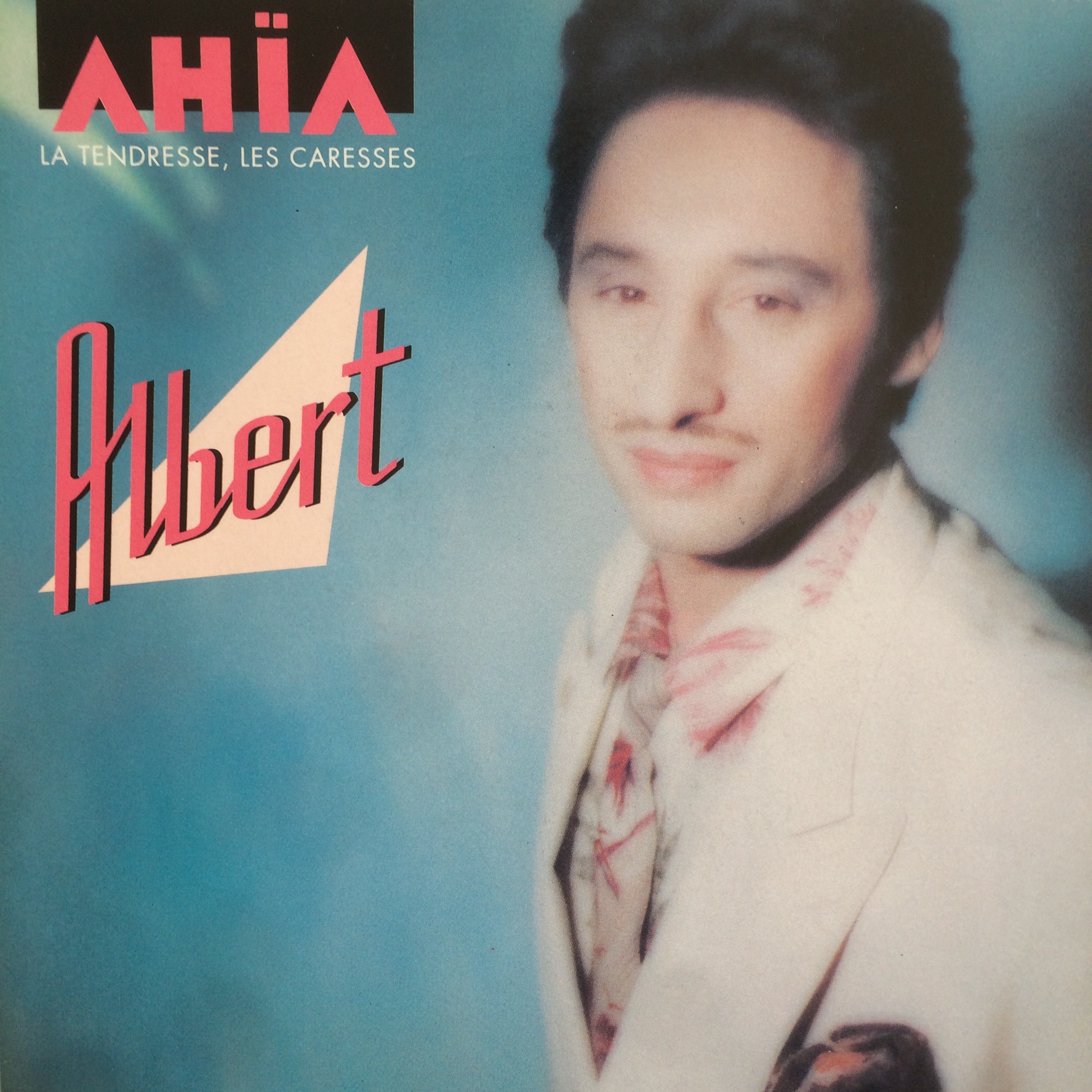 This is possibly the most « borderline » record we ever talked about on OYT (and some may rightly argue that we crossed a red line here) but we couldn’t help it as we became slowly obsessed with the B-side of this 7″ by French DJ Albert de Paname, humming it while walking on the streets and playing it out loud as often as possible for the past 2 months… We may also add that the love that we share for this record justify itself by the fact that, just like Guy Cuevas‘ records, this 7″ is a pure artefact of Parisian night-clubbing from the 1980’s – a primary source for clubbing historians.

Indeed, Albert de Paname is a true « cult » DJ for anyone interested in the history of Parisian nights. In the 1980’s, the French dandy made his way as a DJ by playing at many historically significant clubs such as Le Palace, Les Bains Douches before settling at Balajo, where he would eventually craft his trademark « Lounge » sound by mixing classic French songs (Edith Piaf, etc.) and new releases and therefore influence highly the sound of Parisian nights in the 1990’s. the B-side of his 1991 single is a pure emanation of this new sound that would take over all the trendy Parisian clubs (think about the infamous compilation from Hotel Costes…) for more than 10 years.

Fais-Moi somehow turns to have a lot to do with some UK Street Soul tunes from the same era we love : super dodgy lyrics, laid-back breaks of rhythm machine and a bit of saxophone… beware, you might get hooked on it too !