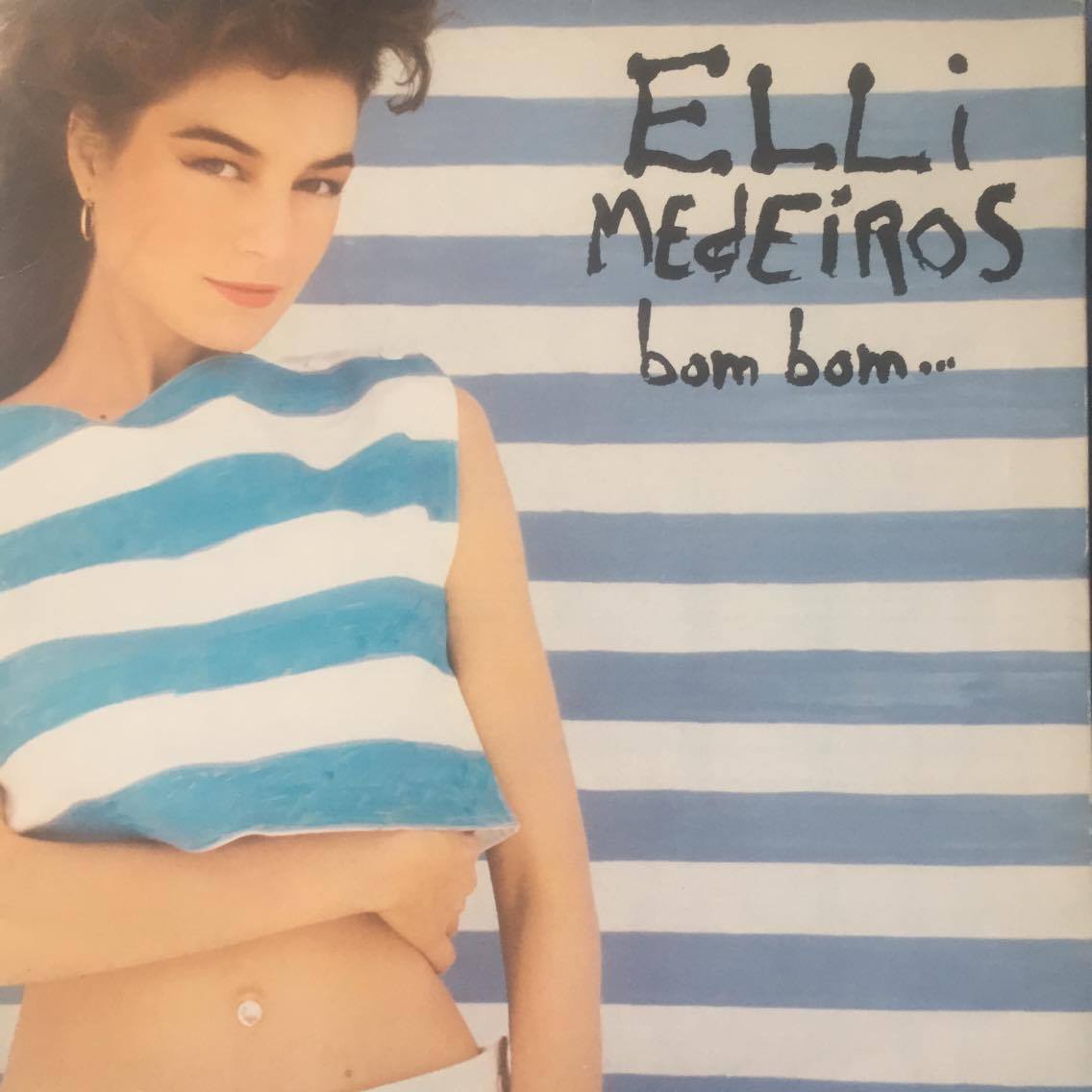 One year ago we mentioned Ramuntcho Matta in a post about his 1985 debut album. In this post we also mentioned what we considered his most important « commercial » success, Elli Medeiros‘s Bom Bom… Well, maybe some of you already checked this €1-bin record… if you didn’t, here is Fugu, one of the most Ramuntcho Matta-esque moments on the LP !

Every distinctive element from Matta‘s early style appears in this song, that is to say the « Funky-Punky » out-of-tune horns, latin percussions & slapped bass… Matta blends all these elements in a way which really reminds of some of the most colorful acts from the No-Wave era in New-York.

For those who don’t know Elli Medeiros, she’s a real star : as an original member of the cult French Punk band, Stinky Toys, she became one of half of the even more cult duo Elli & Jacno – the other half being her husband, Jacno (one of the most important musicians in the History of Synth Pop in France). She even had a couple of major radio hits, like Toi Mon Toit, featured on Bom Bom… and also showcasing Ramuntcho Matta‘s sound.

As Matta‘s solo work are getting hard to get now, maybe partly because of the fame he recently gained thanks to the excellent reissue of Ecoute…  on Emotional Rescue, Bom Bom… is a cheap, easy to find and great album produced by this very singular French producer. Tip ! as they say