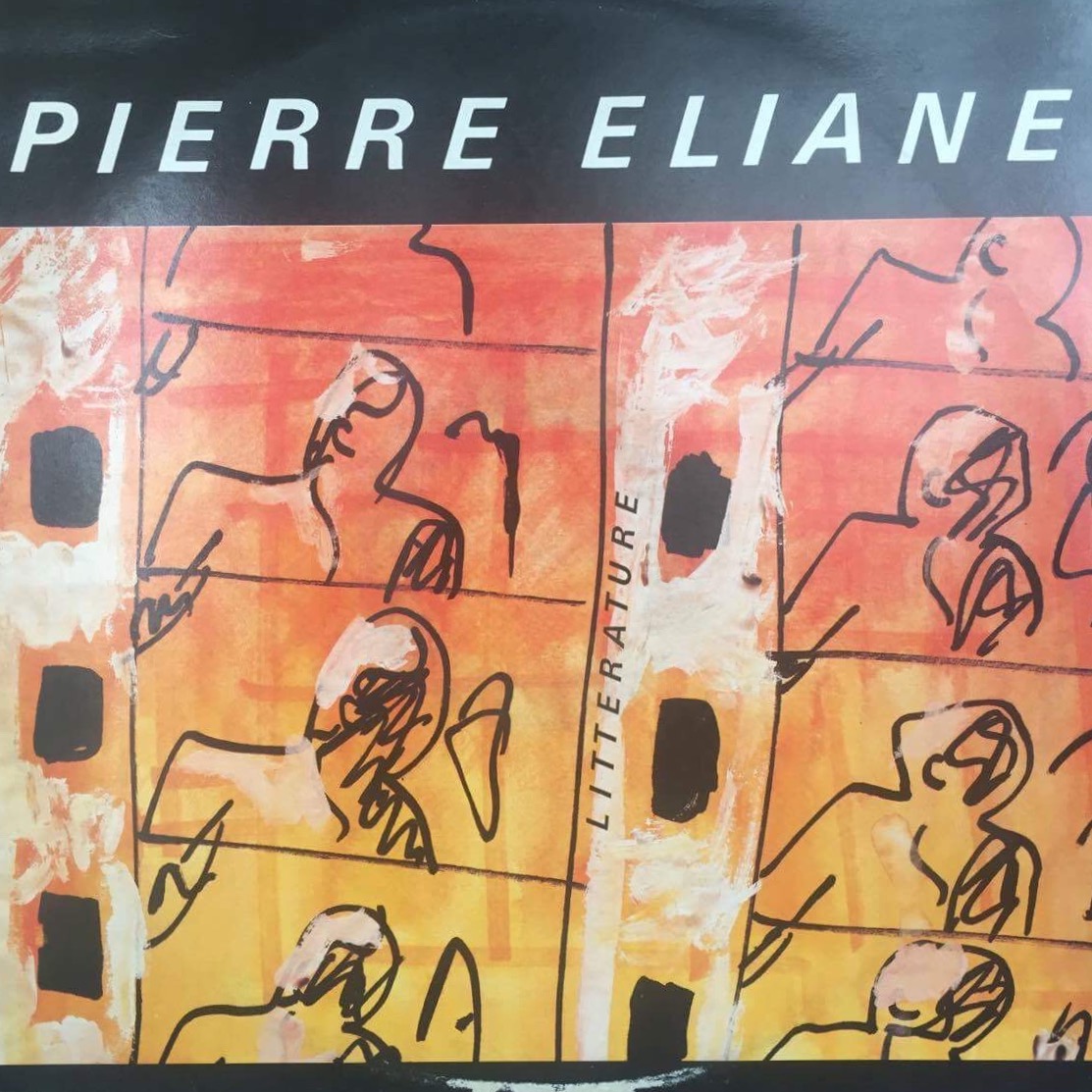 We’re back with our favorite French priest of the Roman Catholic Church, Pierre Eliane (if you don’t know his story you can read it here), with a super sultry slow electro boogie jam with slightly scandalous lyrics.

Depicting the chase in the streets of Paris of a narrator looking for a prostitute, Pierre Eliane describes in both a very paranoiac and sophisticated way some dirty scenes going up in the city, paying a classy tribute to classic detective fictions and « films noirs » as the atmosphere strongly recalls of Raymond Chandler’s novels.

The high quality of the production, like on Isadora Duncan – also featured on this LP, speaks for itself : loud drum machine, loud synths, heavy bass line and even a hint of electric guitar drowned in delay…  just play it on a loud sound system and see for yourself !

Où Que Tu Ailles is another killer song from Pierre Eliane and one of the most hypnotic pieces of slow boogie we’ve heard from France for a while, strongly recalling The System‘s Logic !