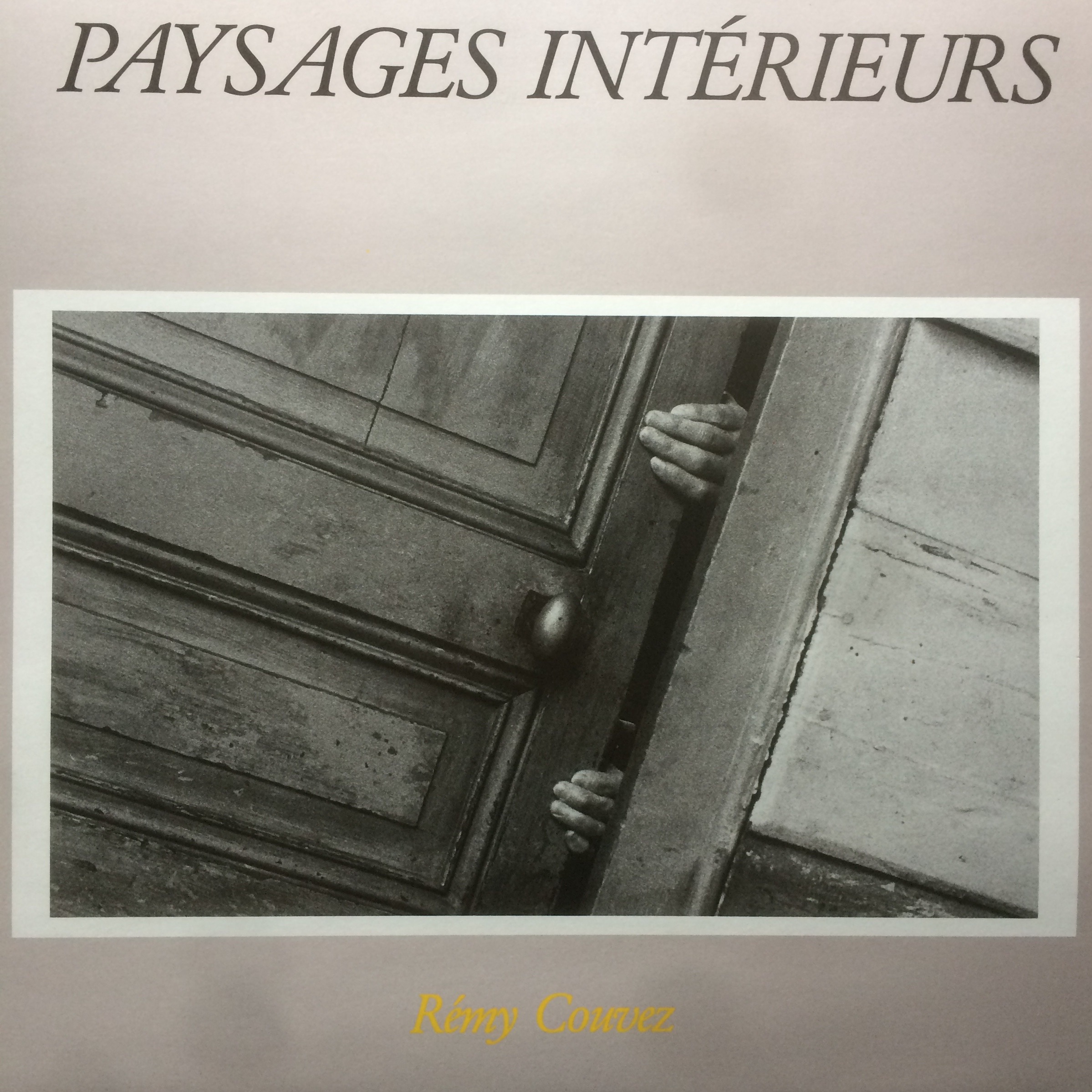 We wrote about many records which blended oriental musical influences with « Western » musical culture, but never have we dealt before with the hurdy-gurdy and the ancestral traditions which surround this instrument. Alongside Valentin Clastrier (another renowned French hurdy-gurdy player) Rémy Couvez is one of the few musicians who gave its instrument contemporary landscapes to express itself, freeing the hurdy-gurdy from codes inherited from an over a thousand year long history. However, while Clastrier was exploring a world of agitation, Rémy Couvez was seeking contemplation.

Literally named « Inner landscapes », Rémy Couvez’s first album is the work of an immobile traveler. All the eastern influences one can detect on Paysages Intérieurs were injected into Couvez‘s music by a fortunate chain of events: far from trying to reinvent the folklore and the medieval inheritance which is strongly bound to the hurdy-gurdy , Rémy Couvez rather gave some musicians he met his trust and let them conduct with him his music. On Paysages Intérieurs, these helping musicians were Bernard Coutelan on the synthesizers and Jean-Marc Quillet on Percussions. 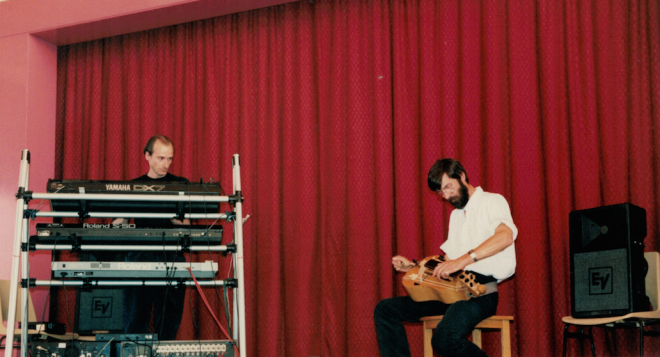 Rêve de Voyage (« Dream of Journey ») is probably the most representative example of the influence these two musicians had on Couvez‘s music,  both as musicians playing instruments that are traditionally not associated with the hurdy-gurdy and as people with their musical background, that had little to do with the ancient European instrument. The title of the song is quite explicit about Rémy Couvez‘s project : his music evokes a fantasized Middle-East, a made-up place, quite impossible to put on a map, the musicians own Interzone*.

We would like to thanks David from Gemini Cricket  for his help. You can reach him via Instagram (look out for « boule_o ») to pursue a copy of Paysages Intérieurs. And why not trying to get a reduction with the promo code « OYT »? It might work, who knows?

*Interzone is the name of a country created by William S. Burroughs where some of his most famous novels and short stories take place and that was inspired by the city of Tangier