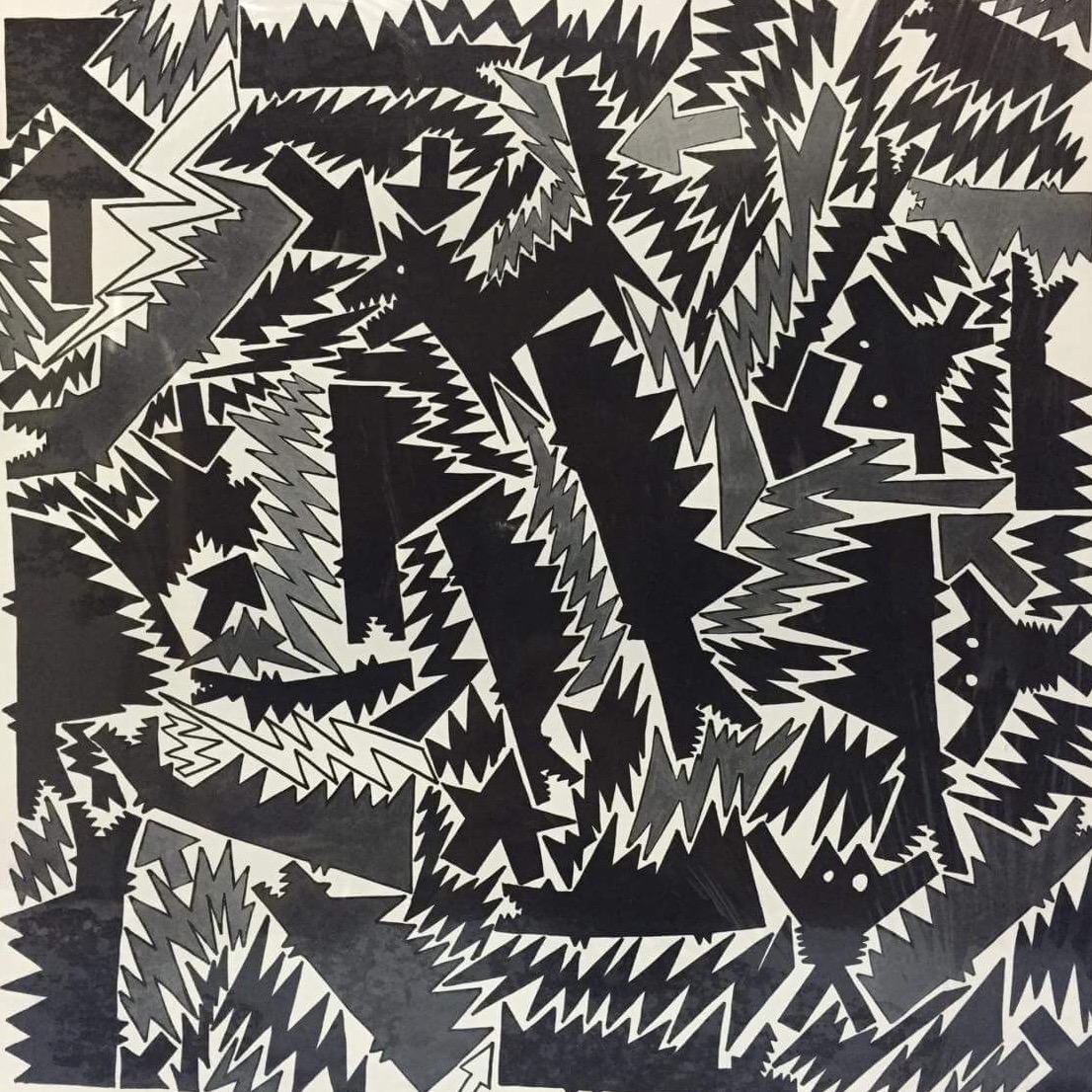 Released in 1990 on Divergo, the Italian label which is « famous » for hosting Gigi Masin & Alessandro Monti‘s Wind Collector, Les Mystères Des Voix Vulgaires is a compilation, released in support of the Italian anarchist magazine A/Rivista Anarchica. Gigi Masin’s fans may know this compilation for featuring Almanac, but it’s not the only interesting bit !

André Duchesne met René Lussier in the Canadian Avant-Garde band Conventum in the mid 1970’s. Both musicians largely contributed to the Avant-Garde scene in Québec, playing on many records and organizing many workshops in the case of René Lussier. Most of their work from the 1970’s is too proggy for us, but we really appreciate the admirable work done on the voices (which is something René Lussier will deal with in depth later with Le Trésor de la Langue in 1989). The « lyrics », in French, are really witty and spoke with a very pleasurable Canadian accent.