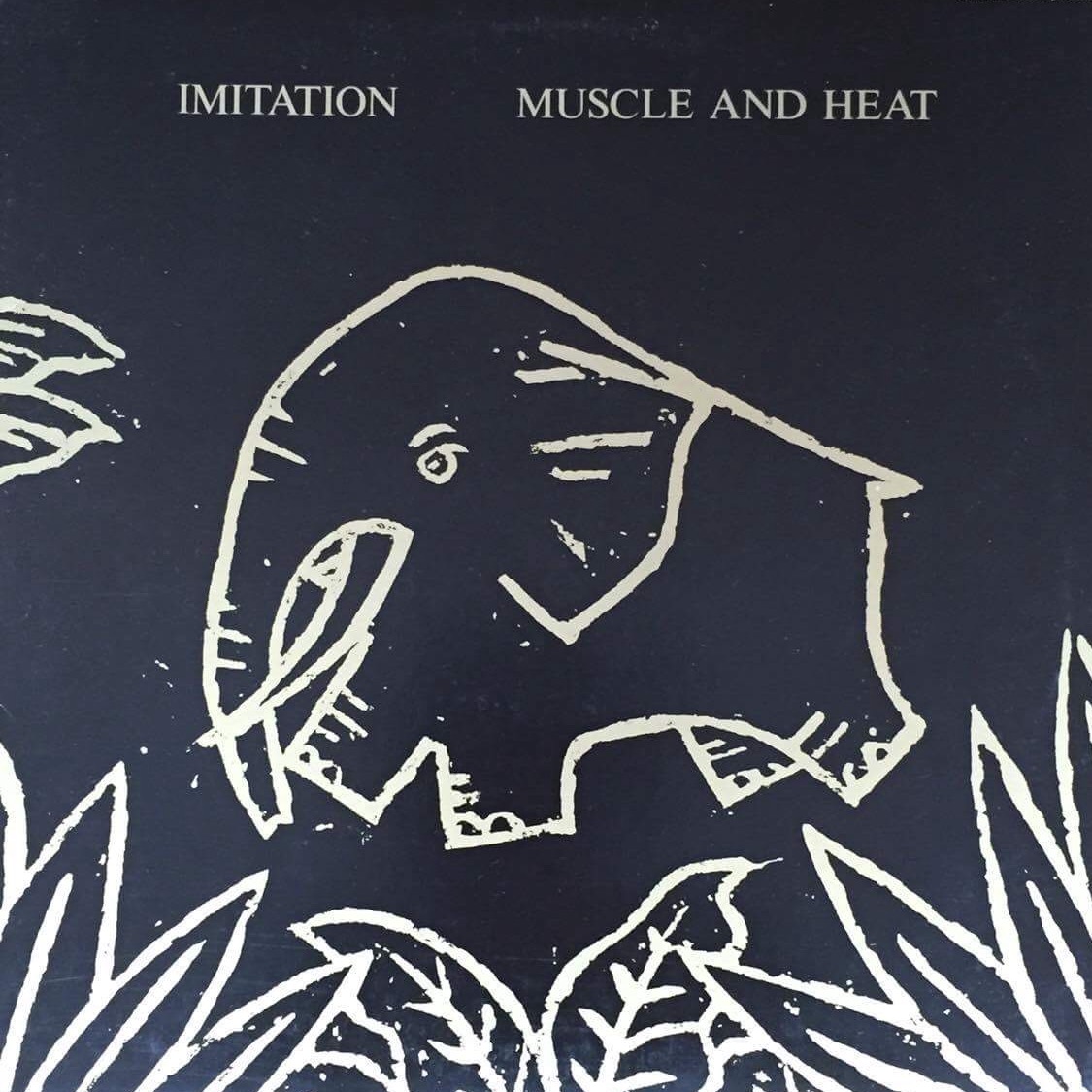 Muscle And Heat is one of the three albums recorded by the short-lived band Imitation. Imitation‘s second album was released on cult Japanese label, Kitty Records, on which were released some of Japan’s cultest early-1980’s electro disco records (most notably Hiroshi Sato‘s Orient and Izumi Kobayashi‘s Coconut High).

Narcissa is a great exotica-infused, mutant disco song which strongly reminds of Imitation‘s contemporary acts in New-York such as Talking Heads or Tom Tom Club; especially if you listen closely to the bass or to the guitar… In fact, Muscle And Heat features Steve Scales on percussions, who is known for being a member of Tom Tom Club as well as for playing on albums by Talking Heads, The B52’s and even on David Byrne and Brian Eno‘s My Life In The Bush Of Ghosts… Add to this the fact that Dolette McDonald, who worked with David Byrne, also sings on this one, and Imitation‘s sound might already be less of a mystery for you !

Like some of its notorious American cousins, Imitation‘s song features a myriad of instruments… all fun, no trouble.