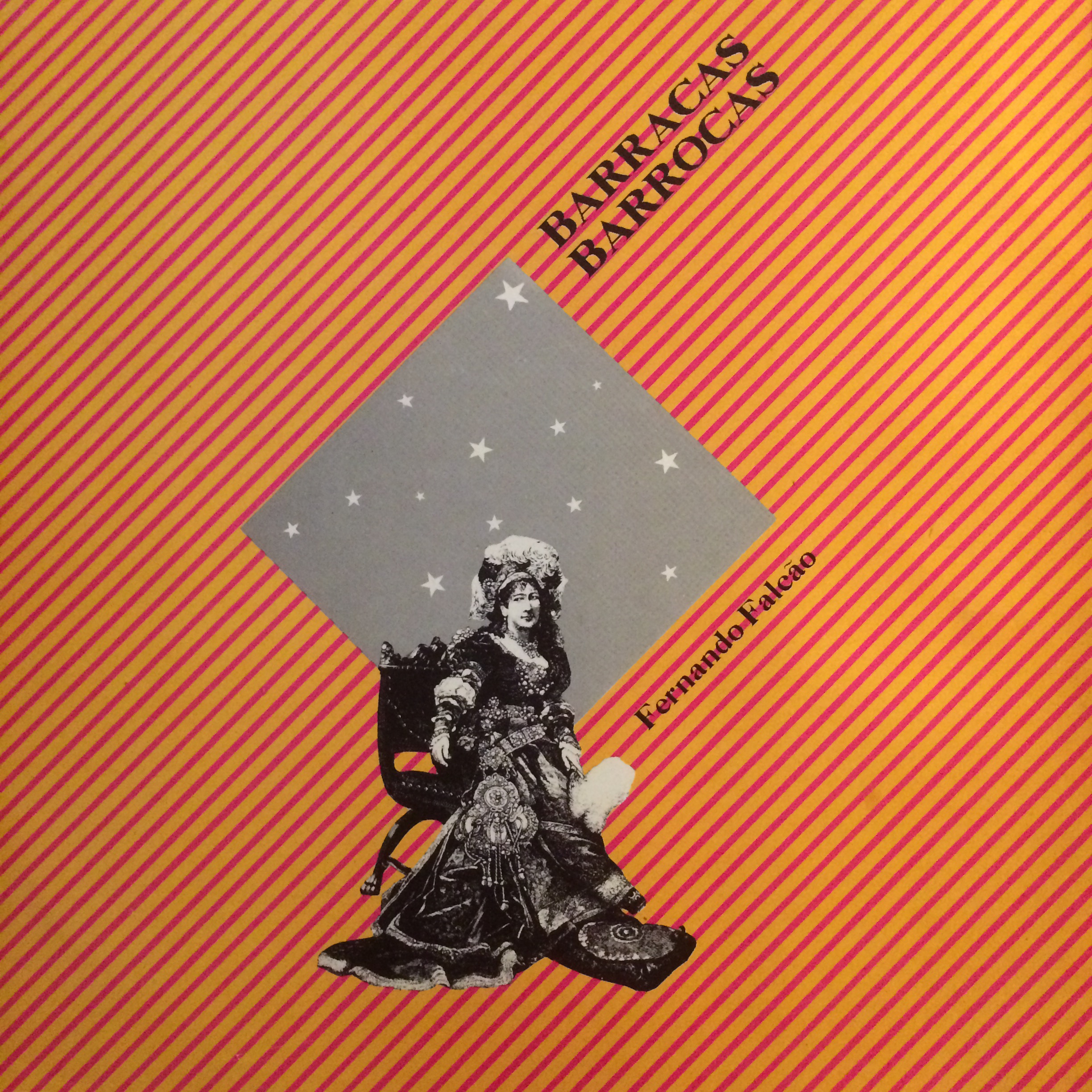 Fernando Falcão is a mystery : how is it posible that such a master of arrangements, who released, at least, two mindblowing records, is ungoogleable ? This is even stranger when taking into account the amounts of money spent on his records…

There are a few things we can say about him though : it seems Fernando Falcão spent some time in Paris, for he recorded Memória Das Águas in a Parisian studio, with French musicians, and also appears on records by Louis Chedid or on RCA Media. Anyway, Barracas Barrocas is the last record ever released on Carmo, Egberto Gismonti‘s label (We already broached it here), before it started releasing only CD’s.

Elas (À Girges Ristum) and 7º Cavaleiro showcase both his talent at making room for silence and at permeating space with magnificently arranged Brazilian tunes. A rare degree of sohpistication exudes from 7º Cavaleiro which illustrates the most luxurious side of the album, with the use of choirs, a wide orchestra, and of course, a brilliant Brazilian rhythm section. These two songs are just samples of the richness of Barracas Barrocas, which, like great albums, really makes sense when listened to from begining to end.