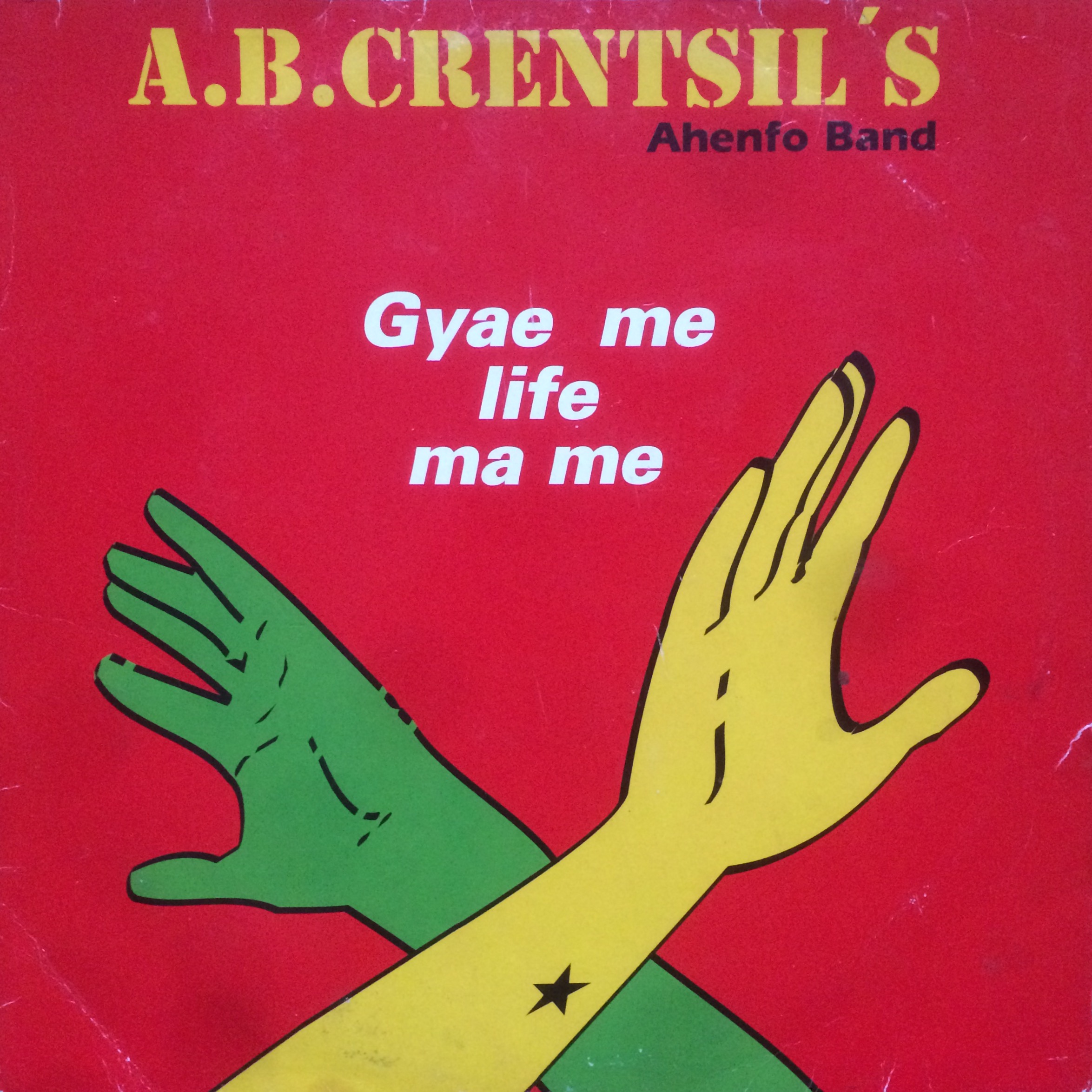 We have already shared a couple of times (here and here) our fascination and love for the unique sound that Ghanaian musicians crafted and that is usually labeled under the « highlife » designation. While we had to deal with a complete lack of information when writing about Mr Cee or Paa Solo, this time, it’s the complete opposite : A.B. Crentsil is arguably one of the most well-known highlife musicians, alongside Pat Thomas and a few others.

Still active in the music industry, Albert Benjamin Crentsil has a gigantic discography, spanning over four decades during which he contributed to the sound of traditional highlife as well as it’s popular derivative, « Burger-highlife« . The Burger-highlife appellation was forged to designate the particular sound that Ghanaian musicians who emigrated to Germany developed in the 1970’s and 1980’s, while in contact with Funk and Disco. It was popularized by people like George Darko or Charles Amoah, whose 1984 album, Sweet Vibration, is a milestone in the history of Burger-highlife.

Charles Amoah is definitely the man responsible for the sound of A.B. Crentsil‘s Gyae Me Life Ma Me, as he is credited as the arranger, composer, engineer, guitar and keyboard player, etc. The result is probably one of the most house-sounding records ever released by a Ghanaian musician during this era. Released in 1992, Gyae Me Life Ma Me has a very strong R’n’B / New Jack / Swing feeling (the clever dicks that we are won’t hesitate to label it as « Street Soul »), and no track on the album embodies this fusion of musical influences as much as Sika Be Ba. The meeting of soothing Ghanaian melody and vocals and  the laid-back sound of British early 1990’s « Street Soul » productions is just pure bliss.