https://www.youtube.com/watch?v=N3KFqWDJyEU Hamid Baroudi - Caravan II Bagdad (1001 Nights Mix) From Hamid Baroudi - Caravan II Bagdad Released on TanTric Records, 1990(?), Germany This series could probably have gone on for ever, but I like to make things look balanced, and for some reasons, there's nothing that look more balanced to me than a series…Lire la suite ENTRY #10: WELCOME TO THE EURO HOUSE ZONE PART.4 (MEETING H. ZAZOU) 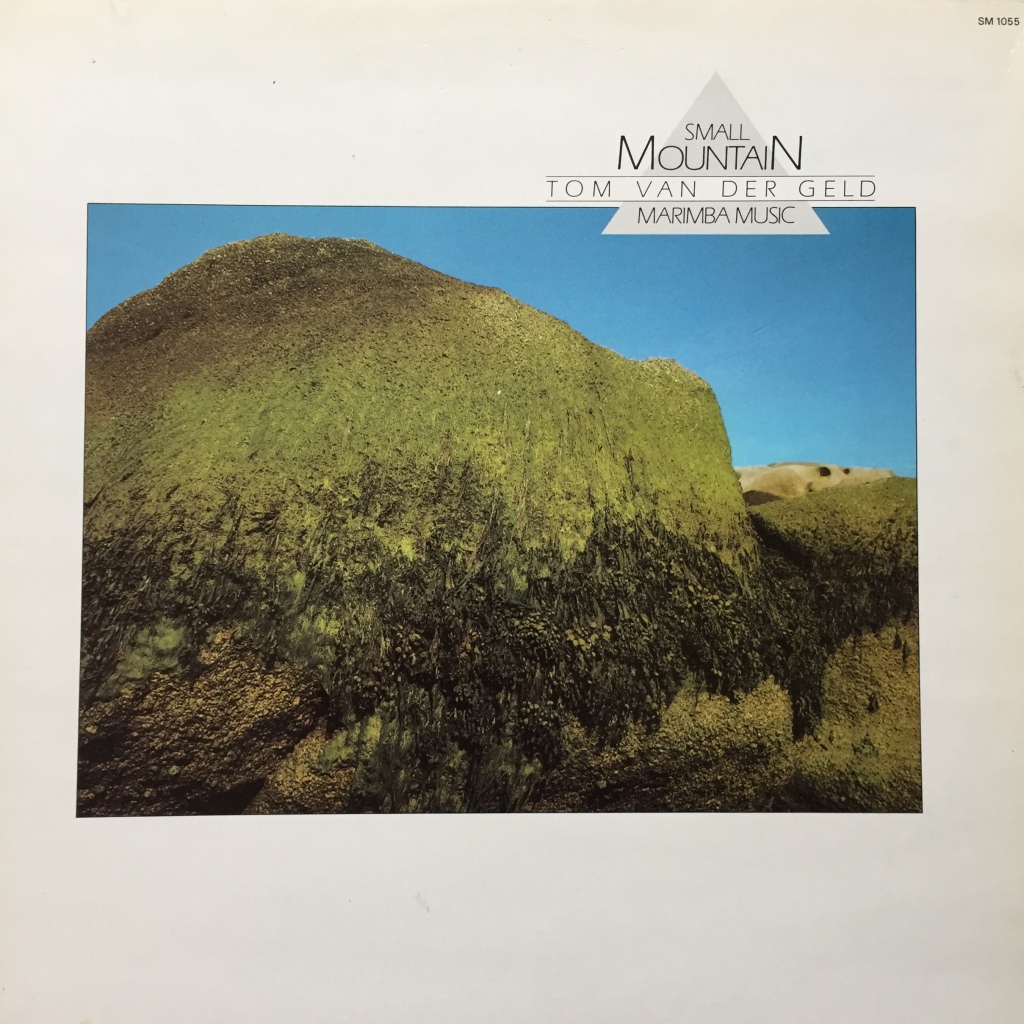 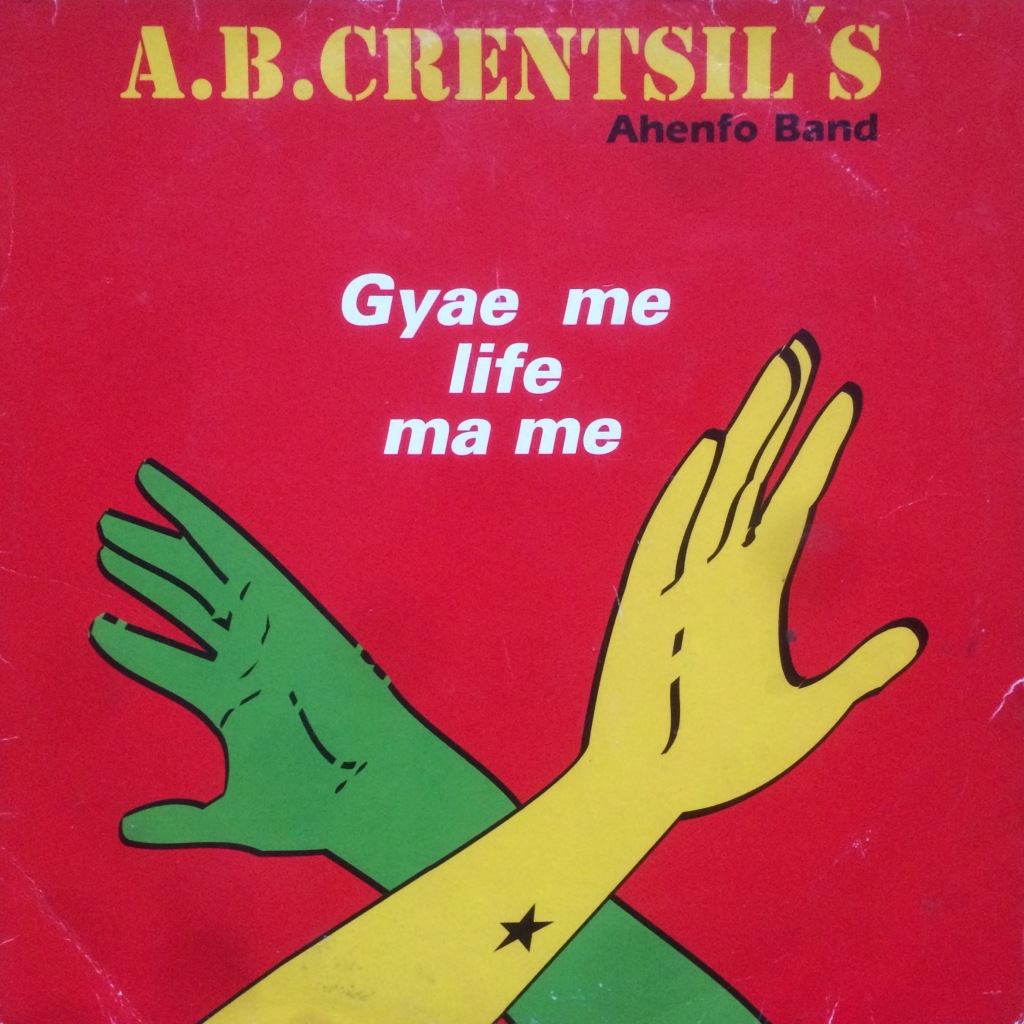 https://www.youtube.com/watch?v=0C-B0WpRSPA&lc=z22kixip0licvzvwx04t1aokgswr4m0dlumrxk40fl5hbk0h00410 A.B.Crentsil's Ahenfo Band - Sika Be Ba From A.B.Crentsil's Ahenfo Band - Gyae Me Life Ma Me Released on Black M Sounds, 1992, Germany   We have already shared a couple of times (here and here) our fascination and love for the unique sound that Ghanaian musicians crafted and that is usually labeled under…Lire la suite GHANAIAN STREET SOUL 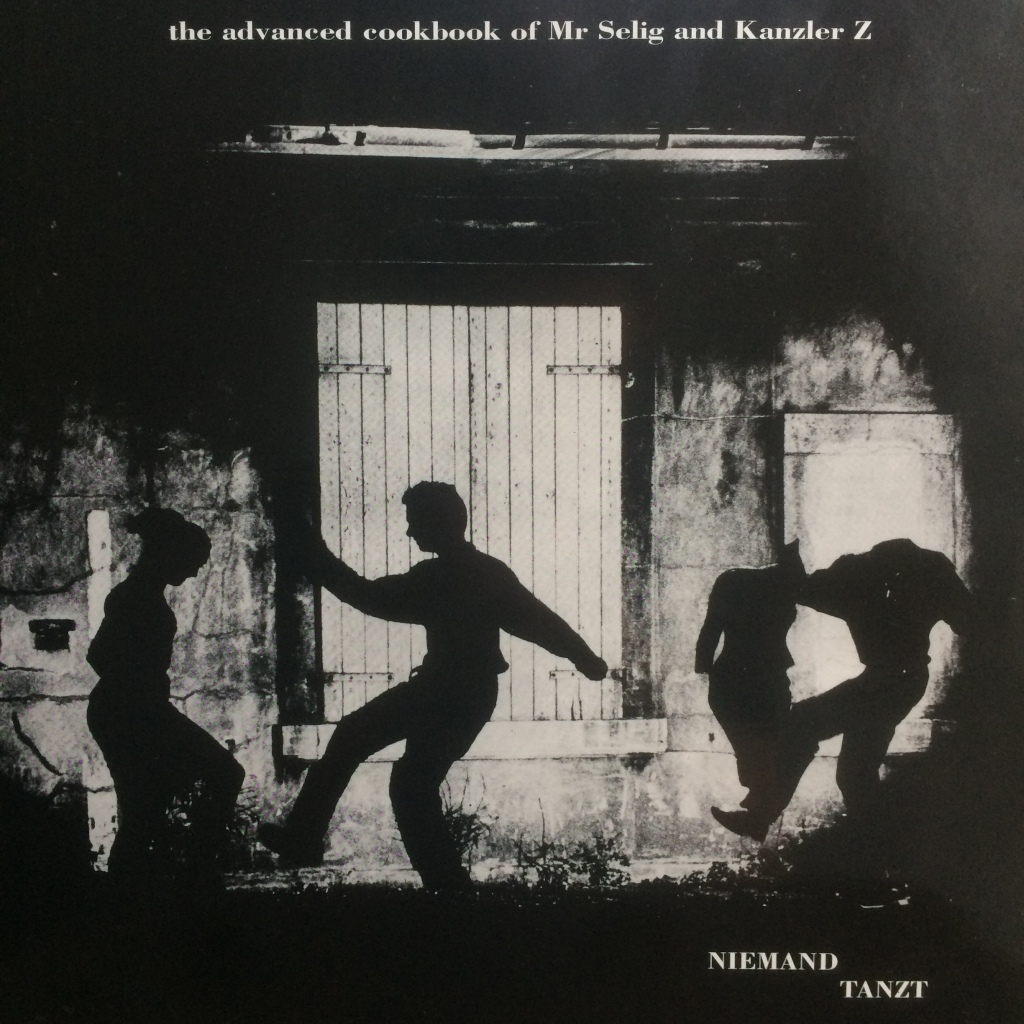 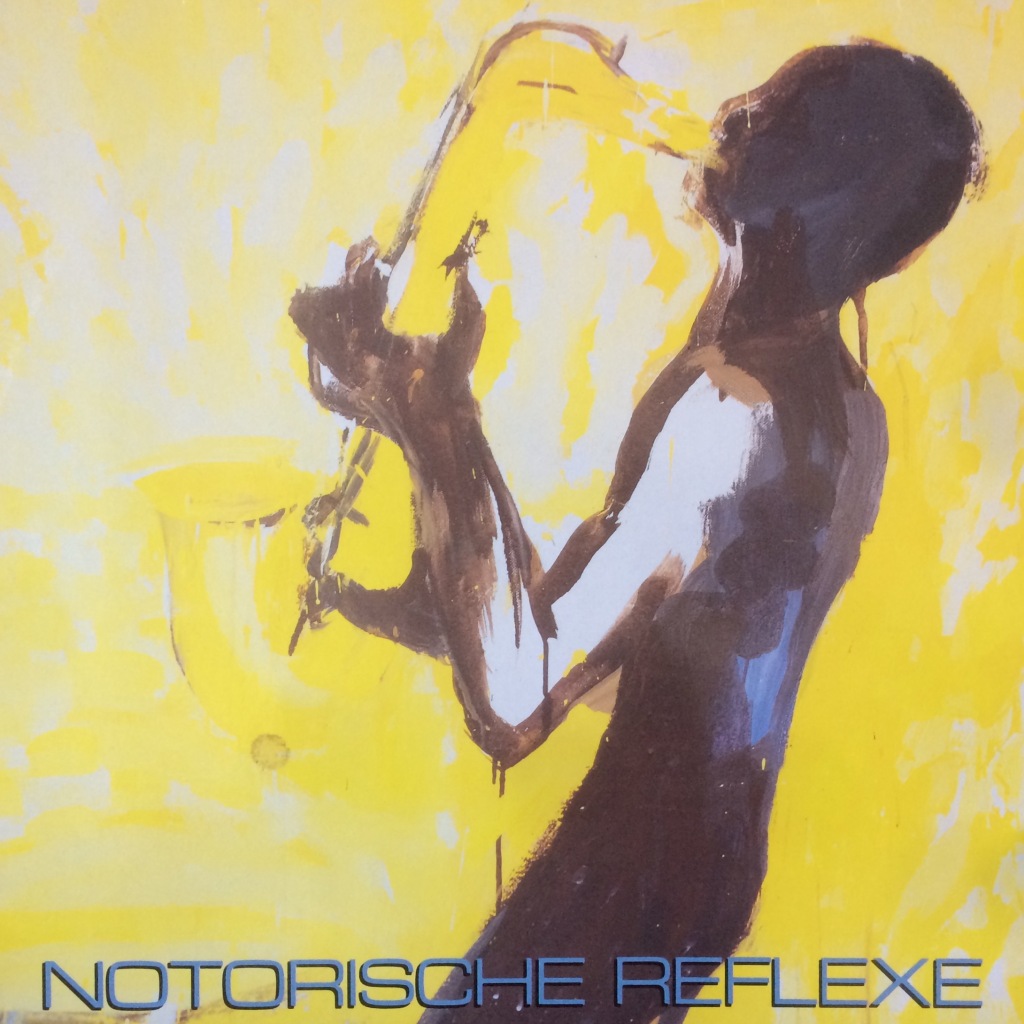 https://www.youtube.com/watch?v=lYOgL-jKTpg Notorische Reflexe - Next Stop From Notorische Reflexe - S/T Released on Rebel Rec., 1985, Germany In our opinion, one would definitely be right by defining Notorsiche Reflexe as a "Neue  Deutsche Welle" act. Though the expression quickly became hackneyed after some songs sold by the marketing guys as "NDW  hits" took over Europe's music charts in the early-1980's…Lire la suite NÄCHSTE BAHN 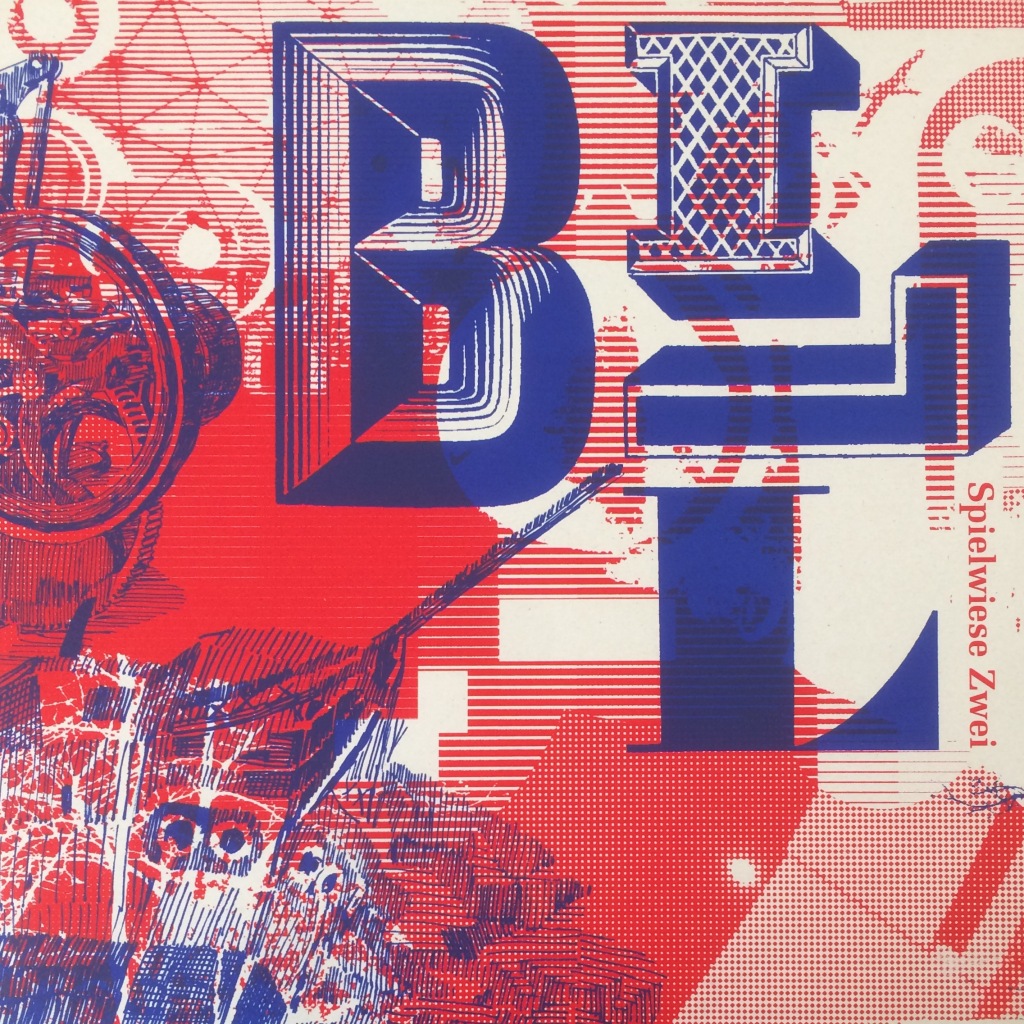 https://www.youtube.com/watch?v=R1MDMAS2N3A BILL - Glassbamboo From BILL - Spielwiese Zwei Released on Klangbad, 2010, Germany It's hard to quantify the importance of Jaki Liebezeit over contemporary electronic music or even over modern drumming but no one can deny the fact that his hypnotically regular and highly characteristic  drumming influenced - in one way or another - the…Lire la suite ANOTHER BAMBOO SONG 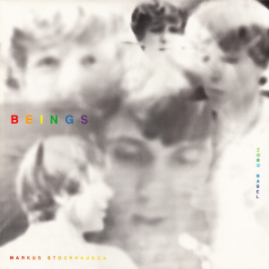 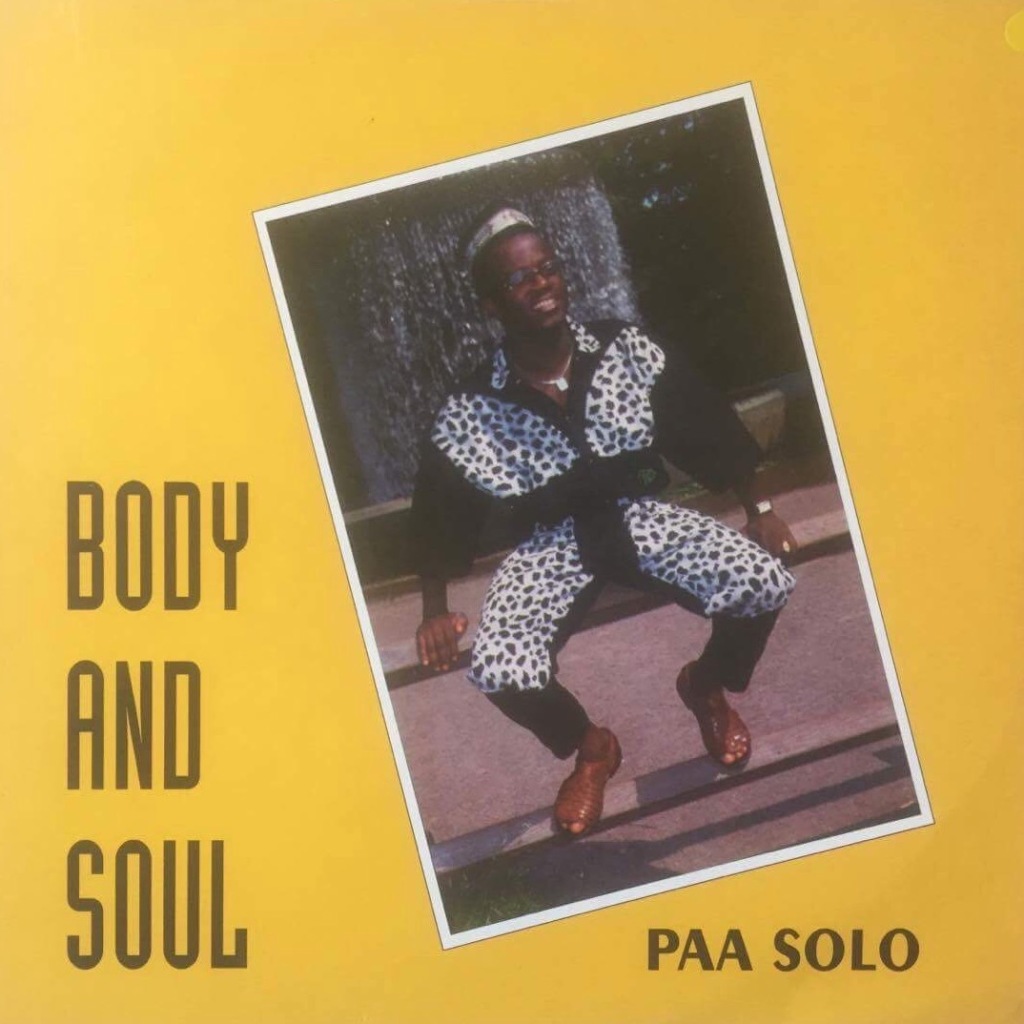 https://www.youtube.com/watch?v=YOMgmsdomXw&t=19s Paa Solo - Obi Do From Paa Solo - Body And Soul Released on Tom Tom Music, Germany, 1994 It's been a long time but here is another one which fits our "total mystery" section : indeed, not a single tangible piece of information was found concerning Paa Solo... However, we can still deduce…Lire la suite MYSTERY FROM GHANA VIA BERLIN